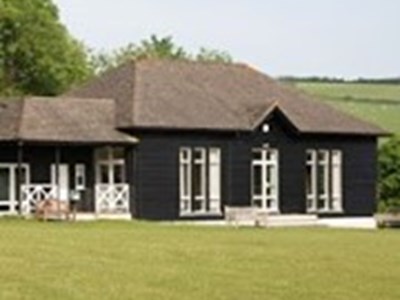 Burpham first had a Stoolball team in the 1920s, although it did not play during World War II, and only re-formed in 1954.  Today we play in two leagues:

Chantonbury Ladies on Mondays, and Coastal League on Wednesdays, giving us around 35 games a season, which finishes in September.

Information on the rules of stoolball, and our fixtures in the two leagues can be found on the Stoolball England website.